DAET, CAMARINES NORTE – Pineapple, like banana and mango, is a major fruit export commodity of the Philippines both in fresh and processed forms.  It has immense export potential. A study in India reported that about 97% of the world output is utilized by the processing industry. Next to peaches, pineapple is the most important among the canned fruits.

With these scenario, the pineapple industry in Camarines Norte could have been a sunshine industry for the 1,416 farmers who grow pineapple in a total of 2,505 hectares in some of the municipalities of the province. But this is not the case now.

Loreto Ilan, 54 years old, is a  pineapple grower from Lugi, Labo, Camarines Norte. He started in pineapple production 12 years ago. At present, he maintains 3 hectares coconut and a separate 2 hectares of pineapple plantation with 65,000 suckers planted at a distance of 12 inches per plant and 24 inches between rows. He planted the pineapples in an open field as experience taught him that the more sunlight that penetrates the plant, the sweeter the fruit gets.   After 10 months, the pineapples are ready for harvest. But even at the start of planting, Loreto has already made an agreement with a middleman or trader who will buy all the harvest regardless of the sizes of the fruits in a straight buying scheme or “all in”. In this scheme, the trader dictates the price and the farmer, in a haste to earn a lump sum money in just one day, remains at the losing end.

This scheme also results to smaller pineapple fruits as the farmers are cutting on the recommended rate and frequency of  fertilizer application to save on production cost. Despite the efforts of the farmers to enhance their yield, the agreed price dictated by the traders  prevails.

This dilemma of the pineapple farmers is being addressed by the Camarines Norte Lowland Rainfed Research Station, one of the many Research Outreach Station (ROSes) of the DA-Bicol based in Calasgasan, Daet. The station came up with different studies to enhance the yield and profitability of the Queen Formosa variety of pineapple which is mainly being planted in most of the municipalities of Camarines Norte.

Under the program Enhancing Productivity and Marketability of Queen Pineapple being funded by DOST-PCAARRD for 2016-2019, the CNLRRS represented by Maria Cristina Campita as project leader, collaborated with the Camarines Norte State College (CNSC) and Visayas State University (VSU). Various studies are being conducted under the program. The DA’s  main focus is  on optimization of planting density and fertilizer management of queen pineapple; the CNSC deals on policy and waste utilization and the VSU specializes on tissue culture and pest management.

During the Public Consultation for the Development of the Explanatory Brochure on Fresh Pineapple on October 4, 2018, the CNSC   presented their draft of the ordinance entitled “An Ordinance Implementing the Queen Pineapple Grades and Standards for Trading in Camarines Norte” to strengthen the implementation of the Philippine National Standard for Pineapple in the province. If the PNS will be strictly implemented in this province, farmers will get more than P20,000 increase in their annual income, said Dr. Maria Cristina Azuelo, the leader of the study. At the current practice of the farmers where there is no grading of the fruit in the straight buying scheme of pineapple, there are only 2 standards – the “Good” pegged at P6.00/piece and the “Out” which command a very low P1.00. If the said  ordinance will be approved  there will be six grades of Queen pineapple: 1) Extra Large (1,000 grams above), Large (851-1000 grams); Medium (701-850 grams); Small (551-700 grams); Extra Small (351-550 grams); and Batterball (350 grams and below). The draft also proposed that there will be accredited sorters who will be authorized by the Office of the Provincial Agriculturist and the selling  price of the Queen Pineapple should be in accordance DTI baseline price or based on prevailing prices as monitored by DA.   The proposed grading for Queen Pineapple in the ordinance will also be adopted by the Bureau of Agriculture and Fisheries Standards (BAFS) in the finalization of the Explanatory Brochure on Queen Pineapple.

The enactment and approval of this ordinance will ensure the implementation of grading standards for pineapple set by BAFS through the PNS and will also safeguard the welfare of the farmers as well as the future of the entire pineapple industry.

Aside from research and technical assistance to pineapple farmers, the DA Bicol has continued to pour different interventions to free the farmers from being hostage of the traders. The P15 M fund from the DA Philippine Rural Development Project (PRDP) for the Cam. Norte Pineapple Trading and Processing Project with the Labo Progressive Multipurpose Coop (LPMPC) as proponent, will help the province regain its place in the global export arena. 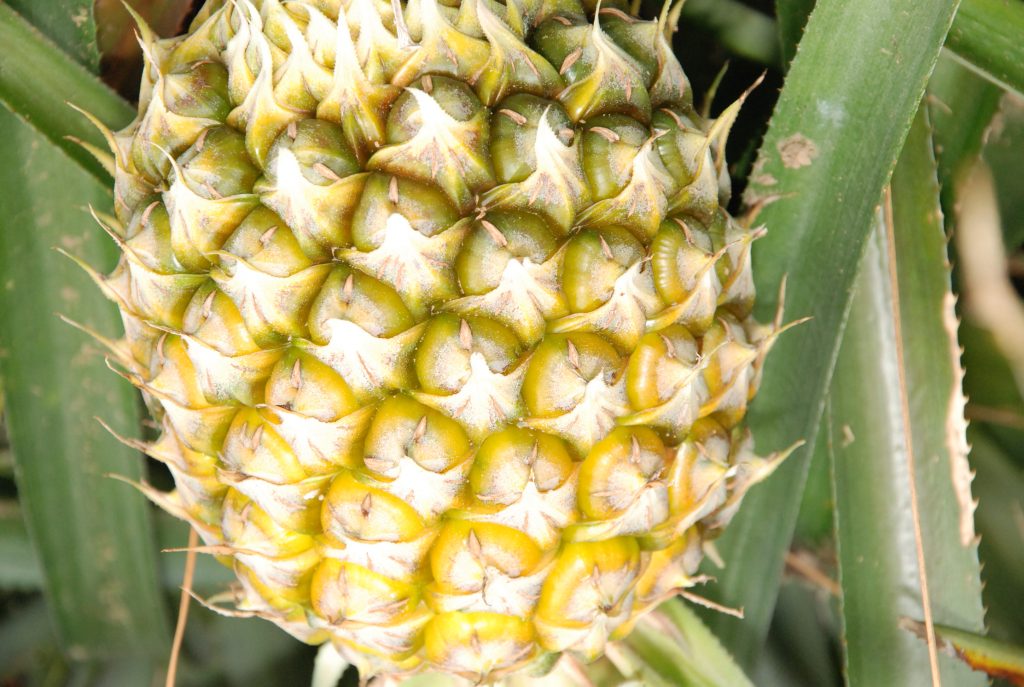 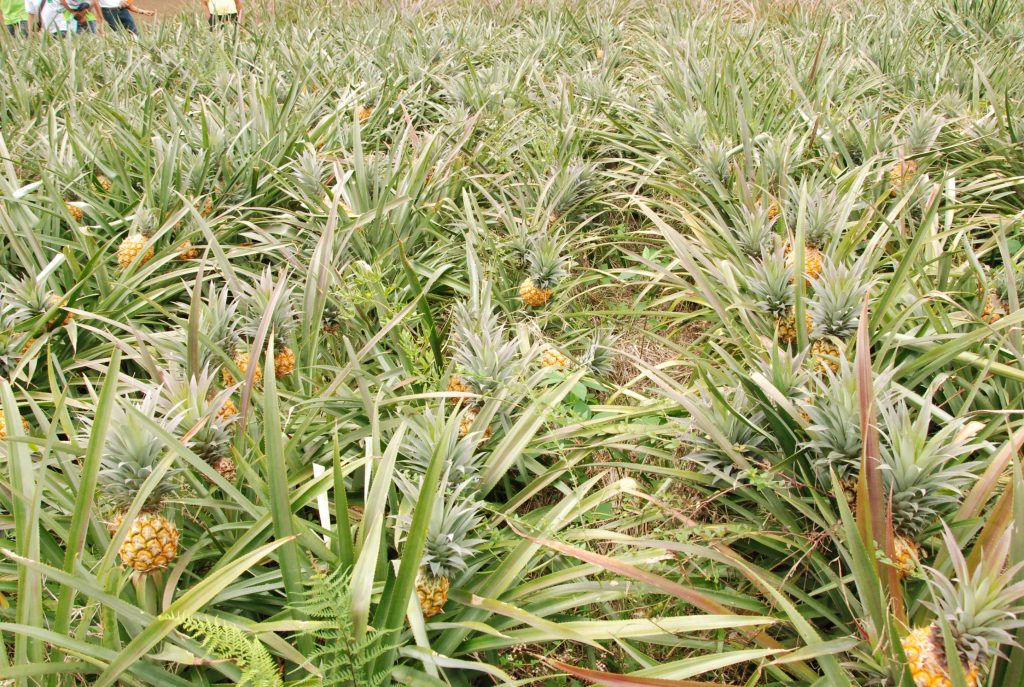