PILI, CAMARINES SUR – A total of 230 public elementary and secondary schools in Camarines Sur will participate in this year’s Gulayan sa Paaralan Program (GPP) which had its provincial launching on August 25, 2018 at the Capitol Convention Center here.

According to Dr. Mary Grace Rodriguez, regional coordinator of High Value Crops Development Program and  OIC Chief of the Field Operations Division of the DA, the program is being re-launched in every province of Bicol this year to sustain the backyard production of high value crops and support the nutrition or feeding program of public  schools. The program also encourages the active participation of the parents and other members of the community in the conduct of educational programs related to nutrition education, basic pest management, food preservation techniques, composting and environmental conservation. The GPP also serves training ground for young students where they can gain and at the same time apply their knowledge on vegetable production. It also inculcates among students the value of good health and caring for the environment.

The DA will help the participating schools in establishing at least 200 sq meter vegetable gardens and seedling nursery enclosed with poly-ethylene UV tunneling film where the seedlings will be germinated in seed trays before they are transplanted to the plots.

The GPP in Sorsogon was launched in August and will be launched  in Camarines Norte on September 6, 2018. To inspire the participating schools to innovate and come up with model gardens, the DA HVCDP will select two best Gulayan projects per province at the end of cropping period to be given awards. 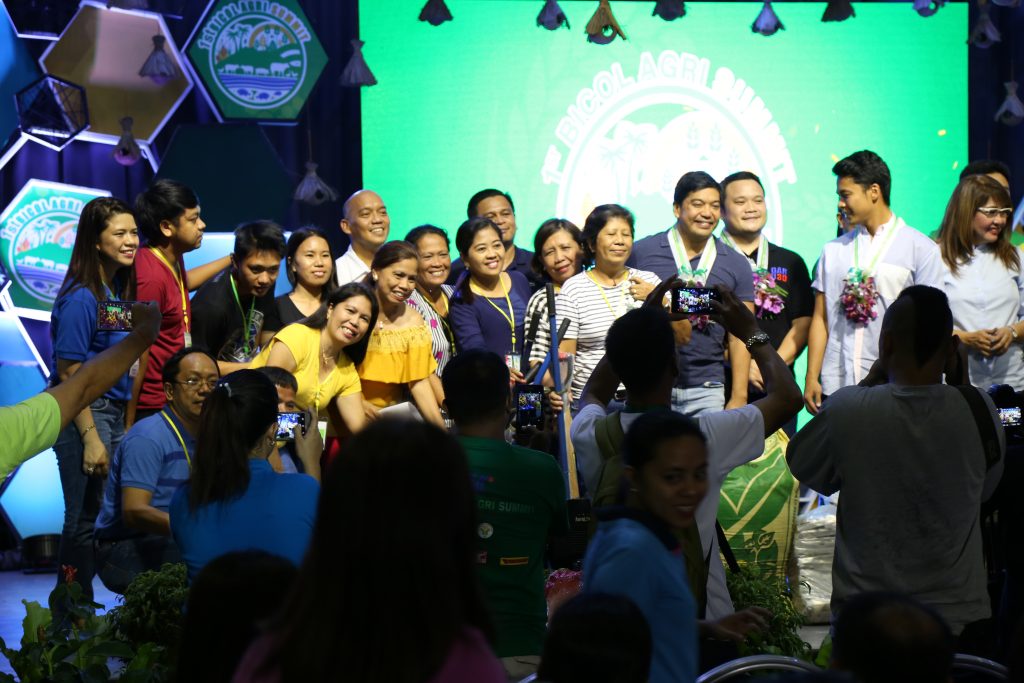 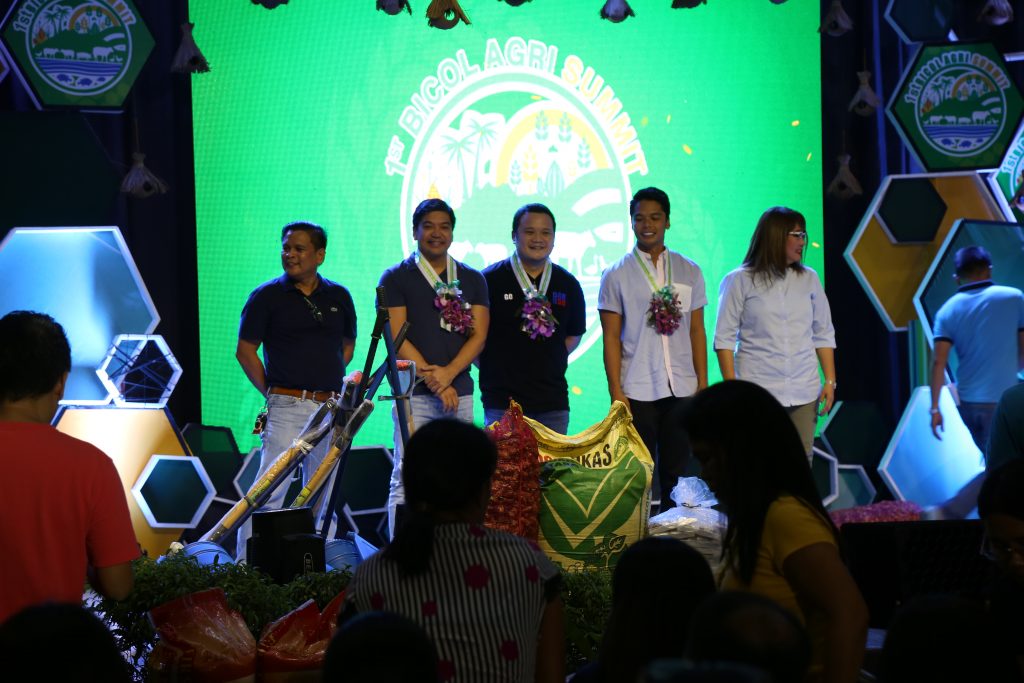 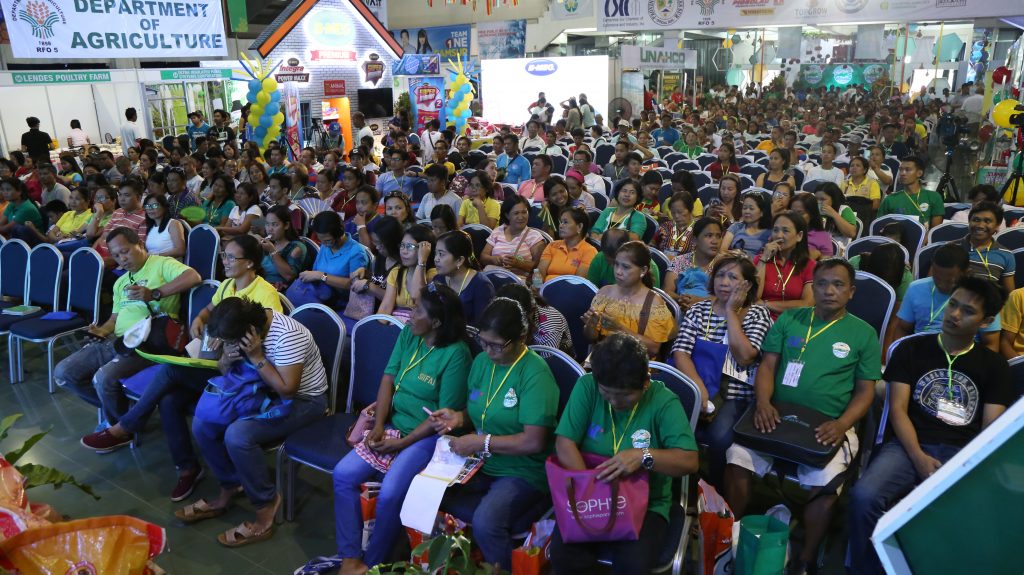